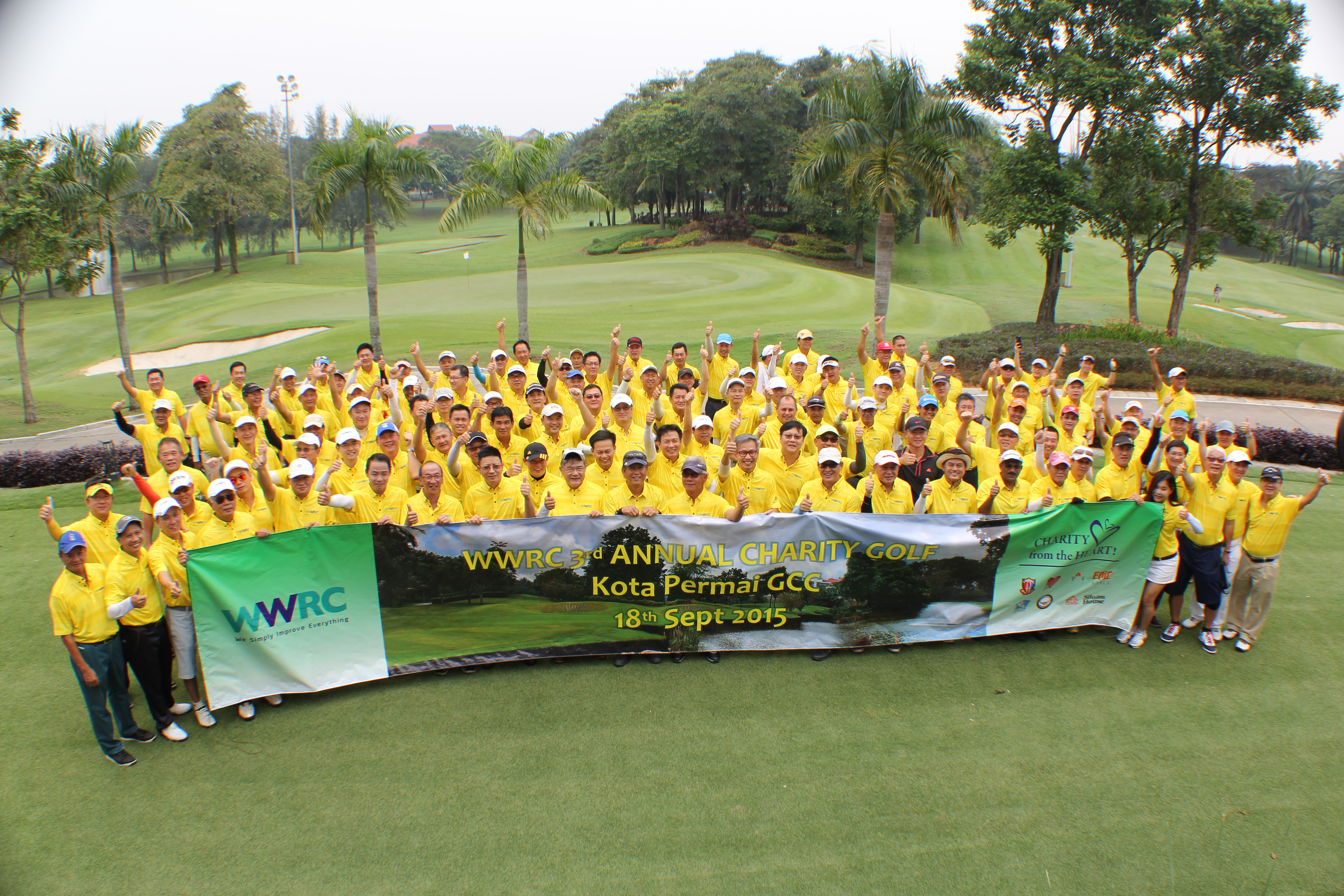 Speaking at the event in Kota Kemuning, WWRC Chief Executive Officer Teoh Weng Chai said they were humble and pleased by the response the tournament received and added that intended to maintain the charity golf event as one of the programmes of their community social responsibilities (CSR).

“The recent haze situation that gripped the Klang Valley was not a deterrent to the players as there was full turnout of over 120enthusiastic and charitable golfers,” he said.

“Many of the participants were business partners and friends of the WWRC Group, who had a good time whilst also contributing to a charitable cause.
“The organizing committee was pleasantly surprised to record that the total amount raised from the charity gold and dinner amounted to over RM400,000,” added Teoh.

WWRC Malaysia , whose principal activities are in the distribution of chemicals to the coating , adhesive , construction , plastics , rubber , food , personal care and polyurethane industries , mobilized a sizable number of its staff to help with organizing the event in order to ensure that everything went off smoothly , Teoh said.